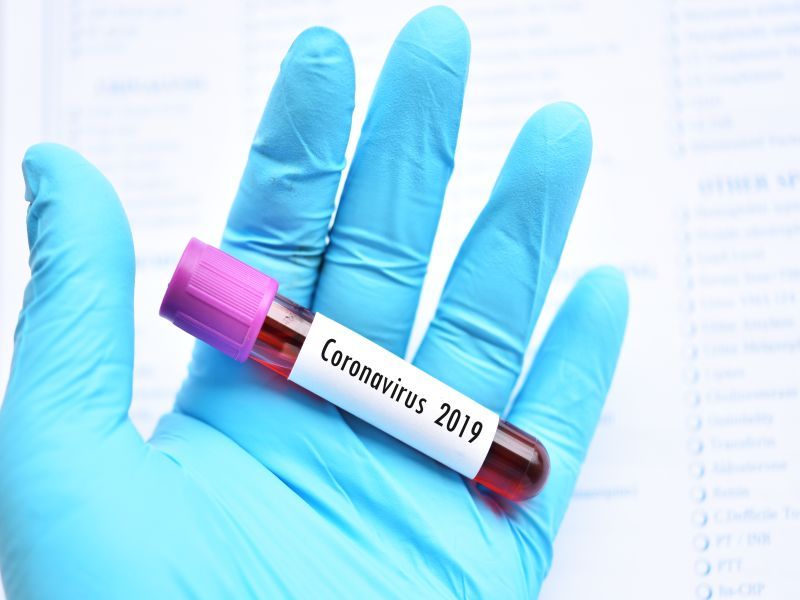 TUESDAY, May 11, 2021 (HealthDay News) — On Monday, the World Health Organization called the B.1.617 variant of the COVID-19 virus, which has become more common in India, a “variant of concern,” The New York Times reported Tuesday.

Scientists do not know much about this variant but are concerned that it may be a cause of the steep increase in India’s infection rate.

“There is increased transmissibility demonstrated by some preliminary studies of the variant,” Maria Van Kerkhove, M.D., the technical lead of the WHO COVID-19 response, told The Times. Van Kerkhove also noted that the vaccines may not work as well against this strain of the virus, although that worry comes from a study that has not been peer-reviewed. Still, the WHO believes that the vaccines will provide enough protection against B.1.617.

The variant was first found in India in late 2020 and became more common in March. It has now been found in 32 countries, including the United States and Britain, The Times reported. Other variants of concern include B.1.1.7, which was first seen in the United Kingdom, and P.1, originally found in Brazil.

“I am concerned about 617 — I think we have to keep a very close eye on it,” Kristian Andersen, Ph.D., a virologist at Scripps Research Institute in La Jolla, California, told The Times. He cautioned, however, that few samples of the variant were being analyzed in India, making it hard to know exactly how dangerous B.1.617 is. “We really, really need better data out of India,” he said.