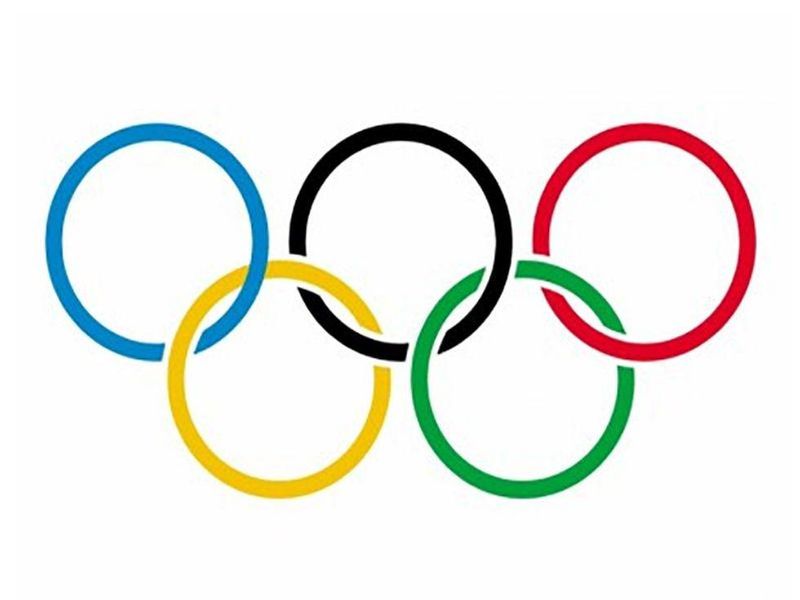 MONDAY, May 17, 2021 (HealthDay News) — More than eight in 10 people in Japan do not want their country to host the Olympics this summer, according to a poll conducted on the weekend as the nation combats a fourth COVID-19 wave.

The Tokyo Games are scheduled to begin in just under 10 weeks. On Friday, Japan expanded a coronavirus state of emergency, The Guardian newspaper in the United Kingdom reported.

The telephone survey by the Asahi Shimbun daily newspaper revealed that 43 percent of more than 1,500 respondents want the Games canceled, 40 percent want a further postponement, and only 14 percent said the Games should go ahead as scheduled. If the Games are held this summer, 59 percent of respondents said there should not be any spectators, 33 percent said fewer fans should be allowed, and only 3 percent supported regular fan capacity, The Guardian reported.

In a separate survey by Kyodo News published Sunday, nearly six in 10 respondents supported canceling the Games, but further postponement was not included as an option in the poll.

The latest COVID-19 wave has put Japan’s health care system under pressure, leading to repeated warnings from medical professionals about shortages and burnout, The Guardian reported.