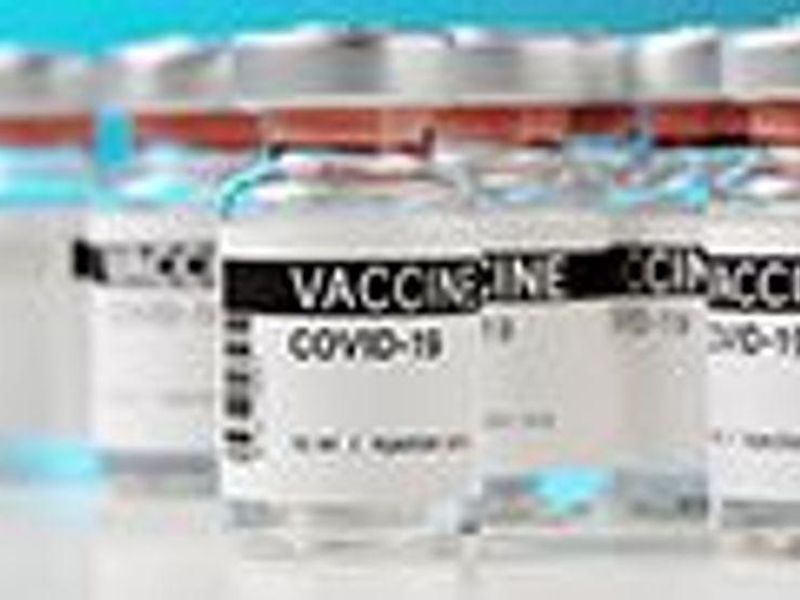 TUESDAY, May 18, 2021 (HealthDay News) — Sanofi and GlaxoSmithKline announced Monday that their COVID-19 vaccine candidate produced powerful responses in a preliminary trial that followed an earlier setback in the vaccine’s development.

In selected data that have not yet been published in a peer-reviewed journal, the vaccine “triggered strong immune response amongst adults of all age groups with 95 to 100 percent seroconversion rates,” the companies said in a statement. More details on the Phase 2 study will be published soon, they added.

Trial volunteers showed neutralizing antibodies that closely matched those found in people who had recovered from the disease, the companies noted. The drug makers added that they plan to begin a Phase 3 trial soon and hope to win U.S. Food and Drug Administration approval for the vaccine before the end of 2021.

The Sanofi/GSK vaccine was an important part of the original vaccination strategy in the European Union, but researchers had to go back to the drawing board after early testing produced only a weak immune response in older people, the Associated Press reported.

In the Phase 2 trial, 722 volunteers aged 18 to 95 years were recruited in the United States and Honduras. The vaccine showed even stronger antibody results in people who had already recovered from the virus. Sanofi said that makes it a potentially strong candidate as a booster shot in the future for those who have already been vaccinated with rival products. The Phase 3 trial will involve about 37,000 participants from countries around the world, the companies said. They plan to study its efficacy against the virus variant first identified in South Africa and potentially others as well.