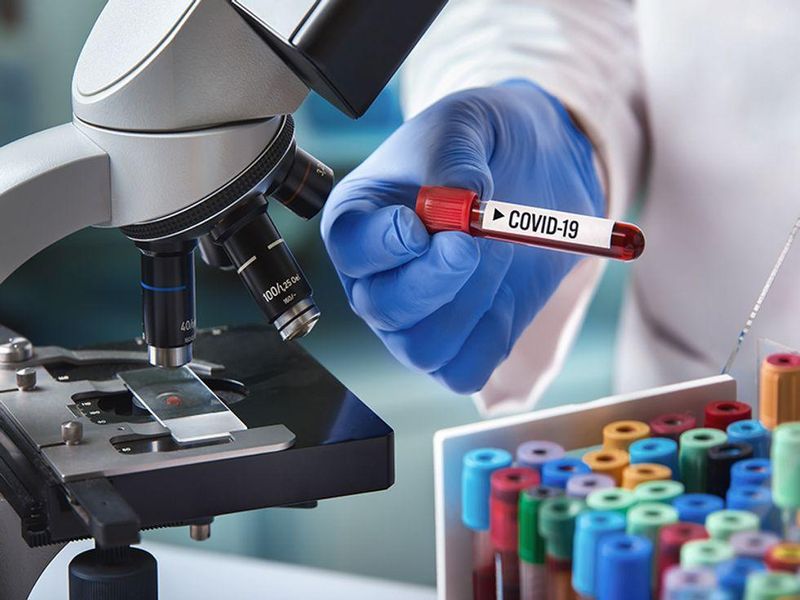 MONDAY, May 24, 2021 (HealthDay News) — Fewer than 30,000 new COVID-19 cases are now being reported daily in the United States, with deaths as low as they have been since last June.

Infection and death rates are dropping dramatically as nearly 50 percent of Americans have now received at least one vaccine shot, The New York Times reported.

“I think by June, we’re probably going to be at one infection per 100,000 people per day, which is a very low level,” Scott Gottlieb, M.D., former head of the U.S. Food and Drug Administration, said Sunday on “Face the Nation.” At the moment, that rate is now eight cases per 100,000, down from 22 during the most recent peak in mid-April, The Times reported.

The United States is reporting about 25,700 new COVID-19 cases daily, a 39 percent decrease from two weeks ago, according to a Times database. Deaths are down 14 percent over the same period, to an average of 578 per day.

But although 39 percent of Americans are fully vaccinated, rates vary widely, with New England leading the way and much of the South lagging behind. In five of the six New England states, more than 60 percent of residents are at least partly vaccinated, according to data from the U.S. Centers for Disease Control and Prevention. Meanwhile, vaccination rates are all below 40 percent in Alabama, Arkansas, Georgia, Louisiana, Mississippi, and Tennessee. Mississippi, at 33 percent, is at the bottom of the list, The Times said.

At the same time, testing rates have fallen around the country, fueling concern that cases could be undercounted in places with high positivity rates, like Miami. And the longer it takes to vaccinate people, the longer the virus has to spread, mutate, and possibly change enough to evade vaccines.