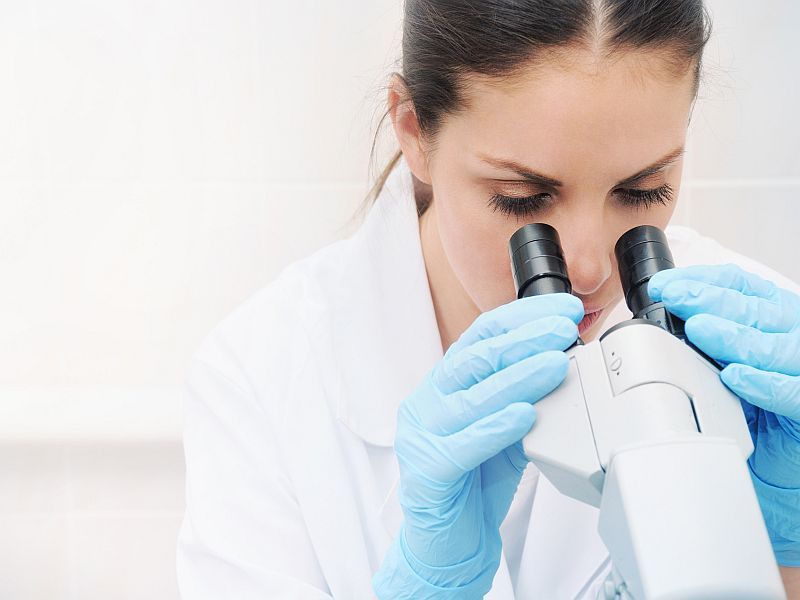 Oxford team working on modifying vaccine to fight new variants, expects new version to be available in the fall

MONDAY, March 1, 2021 (HealthDay News) — A COVID-19 vaccine still awaiting U.S. Food and Drug Administration approval may prove to be a powerful weapon in fighting the pandemic, according to its developers.

The Oxford-AstraZeneca vaccine was approved earlier this month by the World Health Organization to be used internationally and is already being distributed in a number of countries, CBS News reported. In the United States, clinical trials of the vaccine are expected to be completed in the coming weeks. Only then will an application for approval for emergency use of the vaccine be submitted to the FDA.

The vaccine’s developers say their product is relatively easy to update to contend with new variants of the coronavirus that causes COVID-19. The vaccine’s chief designer, Sarah Gilbert of Oxford University, said her team has been working for months on modifying the vaccine to fight new variants of the virus and expects that a new version will be available in the fall, CBS News reported.

Gilbert said the ability to quickly make changes to the vaccine is due to the “plug-and-play” platform used in the original vaccine. “You decide what antigen you want to use from the virus you want to make a vaccine against, exactly which version of it, and then you just slot it in and you make your vaccine,” Gilbert told CBS News. She also stressed that because Oxford has its own manufacturing facility on campus, modifications can be fast-tracked.

Even before modification, Oxford scientists say that their vaccine tackled the runaway variant first discovered in the United Kingdom. Real-life preliminary data show that it kept hospitalizations down by 94 percent, even outperforming the Pfizer vaccine.