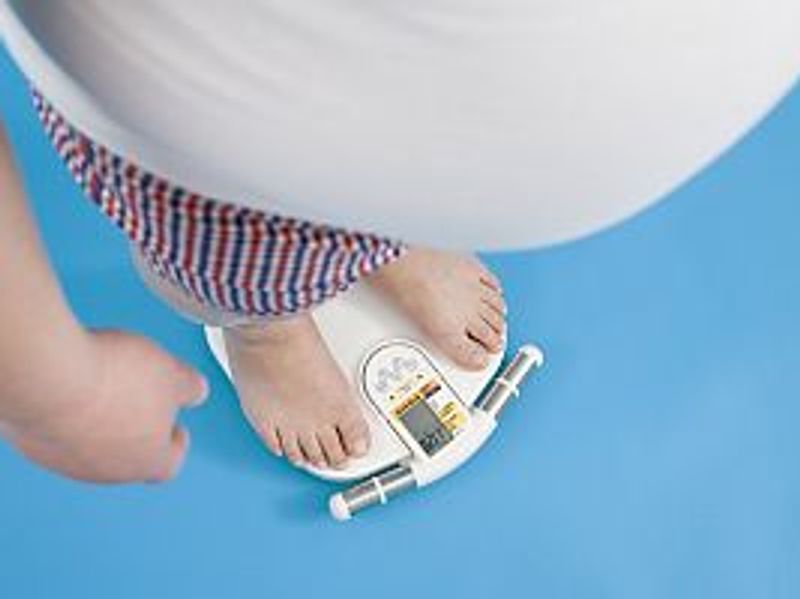 THURSDAY, March 4, 2021 (HealthDay News) — In a finding that suggests overweight people should be prioritized for COVID-19 vaccines, a new report released Thursday shows the risk for death from COVID-19 infection is about 10 times higher in countries where most of the population is overweight.

The World Obesity Federation report revealed that 88 percent of deaths due to COVID-19 in the first year of the pandemic were in countries where more than half of the population is classified as overweight. Among the nations with overweight populations above the 50 percent threshold were also those with some of the largest proportions of COVID-19 deaths, including countries such as Britain, Italy, and the United States. Conversely, in countries where less than half of the adult population is classified as overweight, the risk for death from COVID-19 was about a 10th of the levels in countries with higher shares of overweight adults. A higher BMI was also associated with an increased risk for hospitalization, admission to intensive or critical care, and the need for mechanically assisted ventilation.

These findings were fairly uniform across the globe, the report said. In fact, increased body weight was the second greatest predictor — after old age — of hospitalization and higher risk for death from COVID-19.

To reach that conclusion, the researchers examined mortality data on 160 countries from Johns Hopkins University and the World Health Organization. Of the 2.5 million COVID-19 deaths reported by the end of February, 2.2 million were in countries where more than half the population is overweight.