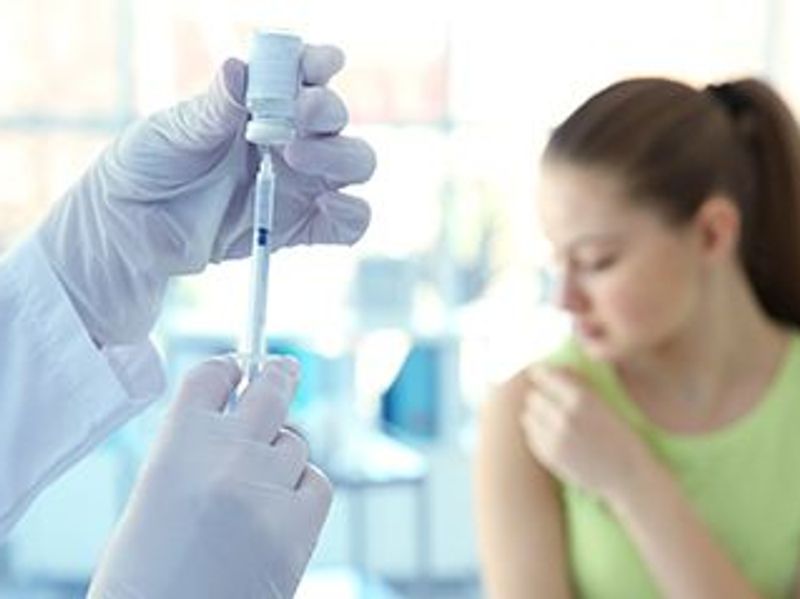 As of Monday, more than 37.4 million Americans are now fully vaccinated, 11.3 percent of the total population

As of Monday, more than 37.4 million Americans are now fully vaccinated, 11.3 percent of the total U.S. population, according to the U.S. Centers for Disease Control and Prevention. Meanwhile, more than 107 million, 21 percent of the total population, have gotten at least one dose. Just over one-third of Americans ages 65 years and older are fully vaccinated, the agency reported. Since the country’s vaccine rollout began on Dec. 14, there have been more doses administered in the United States than any other country in the world, according to figures collected by Johns Hopkins University. Still, several smaller nations have vaccinated a higher proportion of their populations, CBS News reported.

While some other countries have struggled to secure doses, feuding over prices and exports, the United States should have enough COVID-19 vaccine to immunize the nation’s entire adult population by the summer, with enough left over for some 172 million more people, CBS News reported. The Biden administration now predicts it will have enough doses available for every adult by May. Clinical trials in teens and children could clear the way for some shots for adolescents by the fall and younger children in early 2022. Even so, the vast majority of the U.S. population has yet to be fully vaccinated, as highly contagious variants take root across the country.

The nationwide pace of vaccinations has quickened to an average of more than 2 million doses a day. State and federal officials say a coming surge in supply will alleviate the largest obstacle to expanding the campaign.

Pfizer and Moderna, whose vaccines require two doses, say they plan to supply a combined 600 million doses of their COVID-19 vaccines through July, enough to immunize 300 million people. The companies have so far delivered nearly a third of their orders to the U.S. government, with a total of 400 million doses from both promised by the end of May, CBS News reported. Not only that, the Biden administration has brokered a deal that will have pharmaceutical giant Merck produce millions of doses of the single-shot Johnson & Johnson vaccine, which will rapidly boost supply.