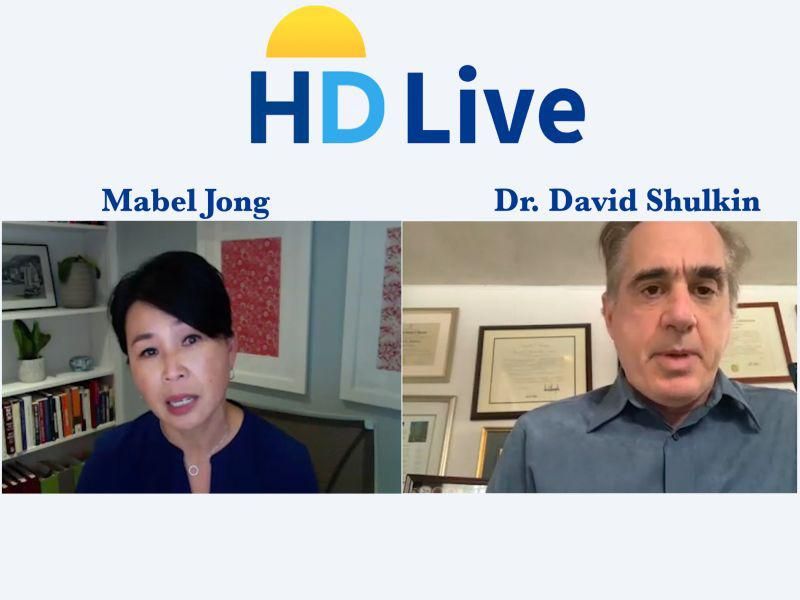 MONDAY, Dec. 28, 2020 (HealthDay News) — Since the first confirmed case in the United States in January, scientists have gained significant knowledge on COVID-19, but the numbers of reported cases and deaths continue to rise. HD Live! discussed the progression and future of the pandemic with David Shulkin, M.D., former secretary of Veterans Affairs and former CEO of Beth Israel Medical Center in New York City, as well as Joel Zivot, M.D., anesthesiologist and clinician at Emory University Hospital in Atlanta.

Biosurveillance and testing efforts in the United States have been lagging from the beginning, according to Shulkin. “We were simply unable to keep up and identify and isolate where this virus was spreading,” he said. “I do think this handling of the pandemic has continued to be worse than almost anybody had anticipated. Without the good news of the vaccines now on scene, this really would be a rather depressing time.”

On the frontlines of the pandemic, health care workers “have risen to the occasion to the extent that we can,” Zivot said. “We are stretched thinly — it’s difficult and challenging, but we’ve learned a lot and we’ve helped people survive â¦ There was a moment when we realized that with good critical care, good nursing care, good supportive care, that many of these patients could actually survive.”

With COVID-19 vaccine distribution underway, another challenge is ensuring that people get their vaccines when eligible. “The only way to address [vaccine hesitancy] is to reinforce with transparency what the data shows to [avoid] any missteps or shortcuts,” Shulkin said. “I think the [U.S. Food and Drug Administration] is doing a very good job right now of making sure that it’s being cautious, that it is sharing data, that it is getting outside experts to weigh in on this, and the data we have seen on these two mRNA vaccines has been very reassuring.”

Shulkin and Zivot also discussed the recently discovered, more transmissible COVID-19 mutation in the United Kingdom. “I have no doubt it’s already here in the United States,” Shulkin said. “Viruses do mutate, but it speaks to the fact that we’re going to have to remain very vigilant about biosurveillance in the future.”